Improving People’s COVID-19 Literacy Through the Perspective of Islam

In this story, Indika Foundation, a recipient of the Intercultural Innovation Award of UNAOC and BMW Group, speaks about how it has helped the Muslim community in Indonesia practice their religion safely amid COVID-19. 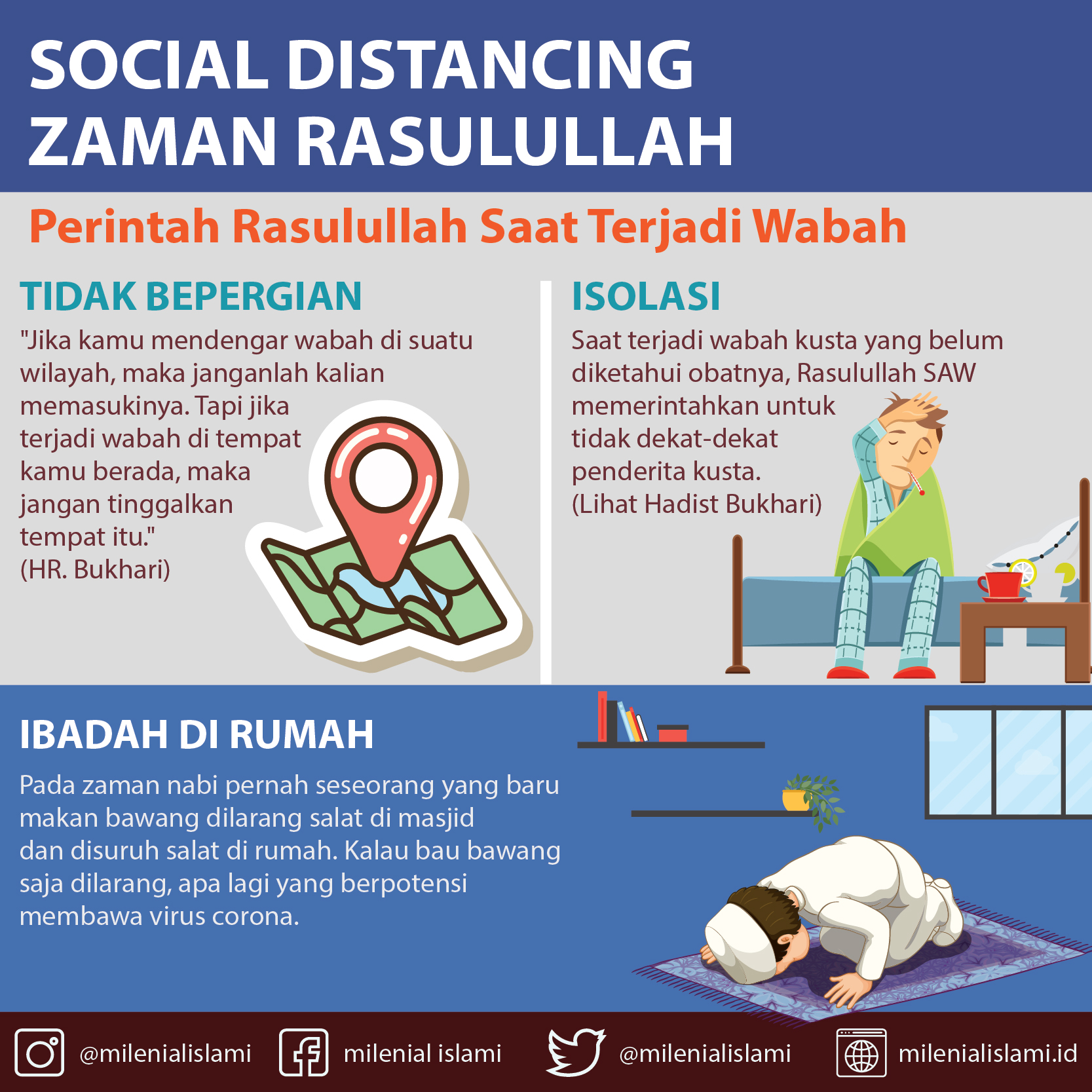 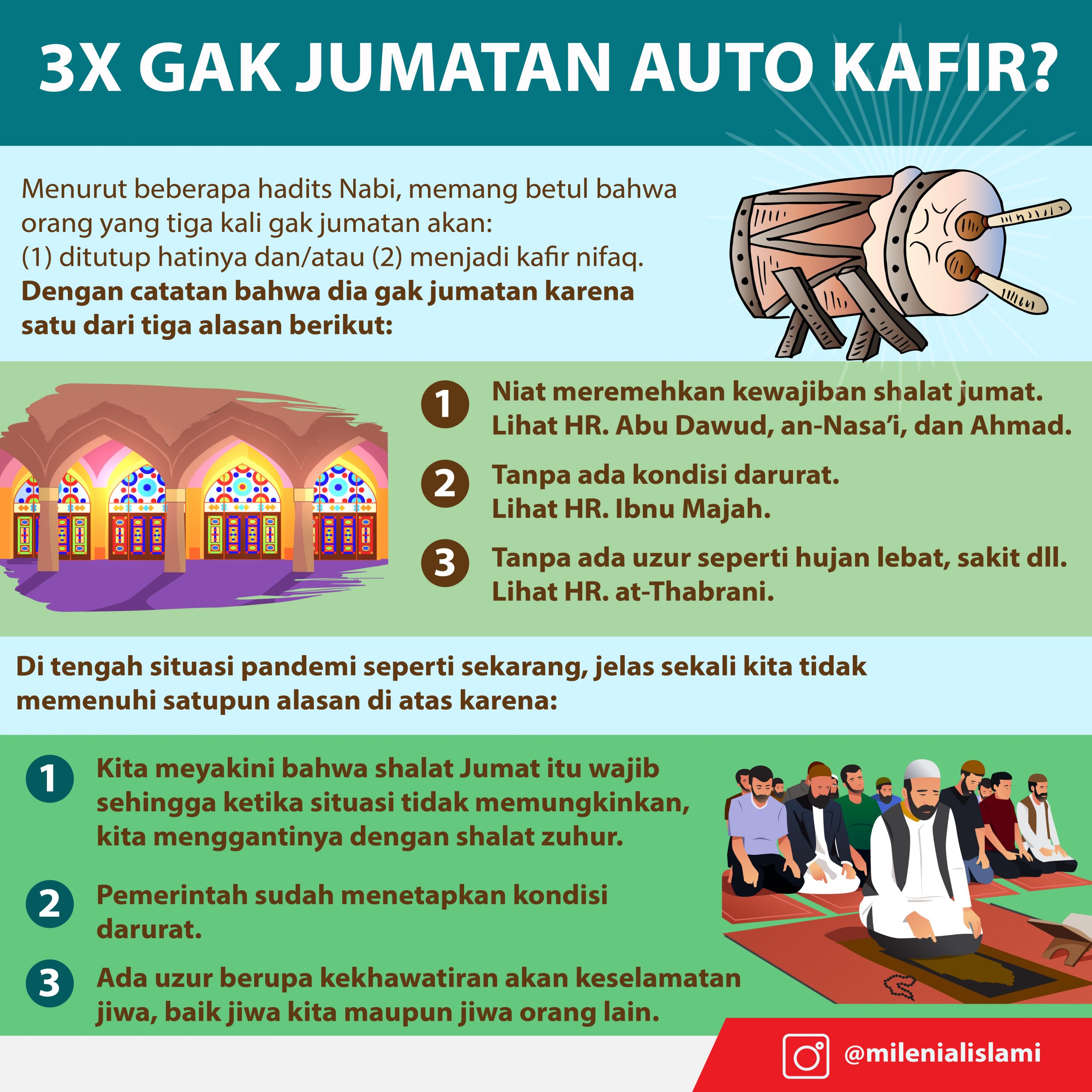 As the COVID-19 outbreak got more and more severe in Indonesia – as per 25 June 2020, there were 50,187 cases – it became more important than ever for all stakeholders to contribute in any capacity to help flatten the curve.

At Indika Foundation, through our Milenial Islami program – a recipient of UNAOC and BMW Group’s Intercultural Innovation Award  – we have dedicated efforts, time, and other resources to improve people’s COVID-19 literacy from the point of view of Islam by producing and posting various content on our Instagram account (@milenialislami) to reach our 19.5k followers.

As the country with the biggest Muslim population in the world, Indonesia has had its own challenges when it comes to educating people about social distancing to reduce the spread of the virus. The challenges lie in some religious rituals or practices that are typically conducted collectively.

When we compare these three conditions with our current situation, we found that:

By comparing these conditions, all through Islam’s perspective, we hope to improve people’s COVID-19 literacy and encourage them to think more critically, which may speed up the ending of the outbreak.

By Indika Foundation, a recipient of the Intercultural Innovation Award of UNAOC and BMW Group

Story from New York 🇺🇸. In this short video,

Religious Diversity in Indonesia 🇮🇩. In this

Ever heard of the Coronado Cross in Kansas?. In th

🌎 Join our global movement #forSafeWorship, and

🎉 Happy Monday! 💻 If you're looking for in

#DYK: The author of the most inspiring multimedia

🌎 We are looking for stories. Your story. To in

🌎 We are looking for stories. Your story. To in

Do you have a special sacred place that you’d li

Religious sites are symbols of our history, tradit

Videos from around the 🌎!. 🌍 Our campaign #f