Of beautiful mosques and their fascinating history: a glimpse of Afghanistan’s religious sites

Mohammad Afzal Zarghoni (@Afzalzarghoni), of Afghanistan, shares some photos of religious sites from his various visits over the years. Mohammad Afzal is a participant in #YouthWagingPeace: The Whole of Community Approach to PVE, a programme implemented by UNESCO MGIEP, UNAOC, and the Sri Lanka National Commission for UNESCO. 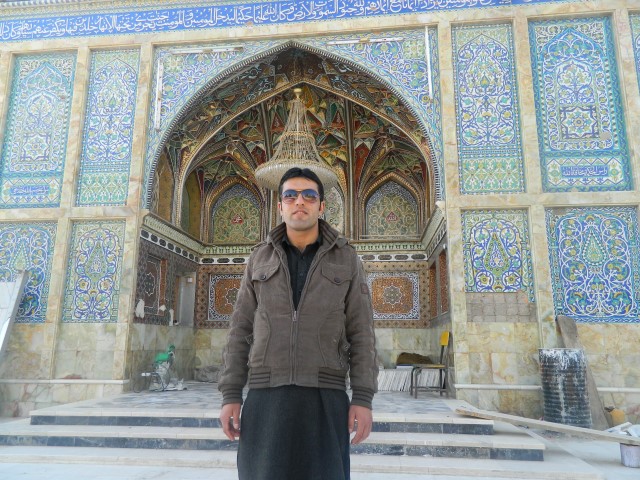 The Kherqa Sharif of Kandahar is probably one of Islam’s holiest sites as it hosts the Noble Cloak, which is believed to be worn by the Prophet Mohammad (PBUH) during his Night Journey (ascent to the heavens) in 621 CE. Historical records suggest that it was brought by the founder of modern-day Afghanistan, Ahmad Shah Durani, from Bukhara to Kandahar. The same family has guarded the cloak for the last 250 years, and only a few dignitaries can see it. This is arguably the noblest site in Afghanistan from an Islamic religious perspective, beloved by every Afghan and often used for noble causes like President Ghani’s visit to Kherqa Sharif in 2018 to pray for a peaceful Afghanistan. 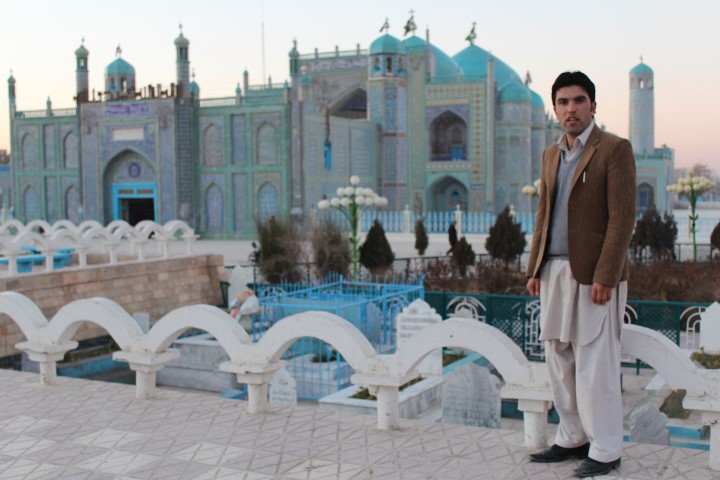 The Blue Mosque of Mazar-e-Sharif in Northern Afghanistan is a historical place and very special for many faiths, religions, tribes, and residents of the city of Mazar-e-Sharif. The city is named after this shrine, which means “Noble Shrine,” alluding to the claim that the Fourth Caliph of Islam, Hazrat Ali, is buried in it. The feelings, emotions, and beliefs of many people living in and outside Afghanistan are attached to this mosque. As an Afghan citizen, it is imperative to respect and help preserve this historical site, which is a symbol of diversity and inclusivity in Afghanistan. 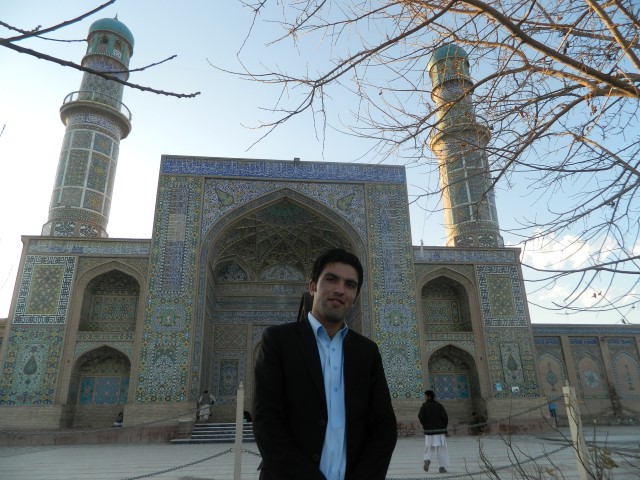 The Herat Grand Mosque has witnessed the peak of the Zoroastrian era when they had temples here. Its unique architecture evidences the rise and fall of communities, religions, and the region’s political landscape. This place has a lot to offer to Afghans, allowing them to learn from the past, avoid mistakes, and learn to live peacefully in this chaotic world. 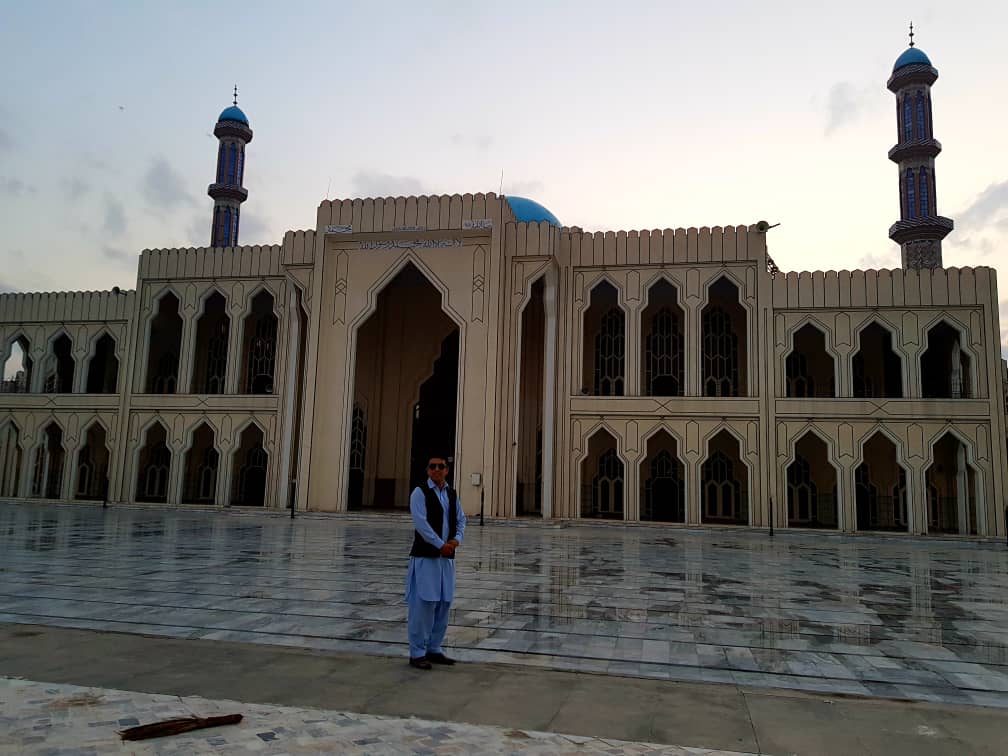 The Khost Mosque was built by the Arabs during the late 20th century and completed in the 21st century. It is the biggest in Southeastern Afghanistan and a major place for gathering. The mosque belongs to the religious community of the whole Southeast. Besides being known for large gatherings, it is also a symbol of peace, serenity, and unity.

Religious sites are symbols of our history, tradit

Tell us about your special sacred place and show t

Want to contribute to our campaign to help safegua

Thanks to all who submitted multimedia stories fro

In a bid to reassure ethnic minority communities a

📣 Happening in a few minutes: join @UNAOC for t

Today, we invite you to discover a series of photo

Start the new year with a positive message! Submit

For the very first time this year, @unaoc and @unm

We’re happy to share a new story today, this tim

Stay tuned as we're getting ready to reveal our fi

As part of our call to action #forSafeWorship to s

“The United Nations Plan of Action to Safeguard